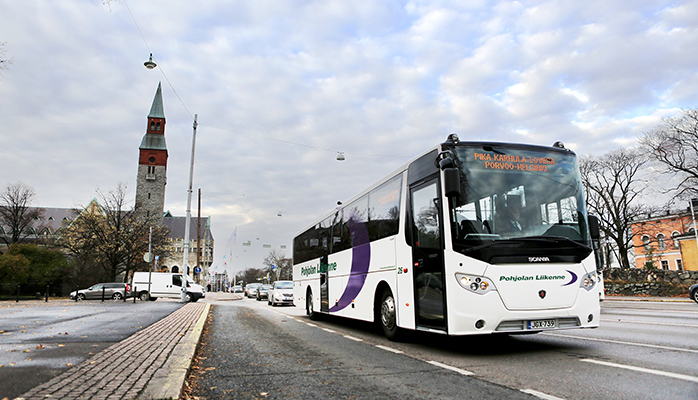 Report by the Board of Directors 2014

VR Group’s performance in 2014 was good. Despite a decline in turnover, the Group managed to improve its profitability through efficiency measures.

The efficiency measures announced in May 2013, helped VR Group to achieve savings of EUR 16 million by the end of 2014. The number of personnel working in railway activities is expected to decline permanently by 10 per cent. In the next few years, a total of 1,700 people will retire from VR Group. To replace them the Group will recruit about 1,000 new employees. In 2014, VR Group had a workforce of about 9,690.