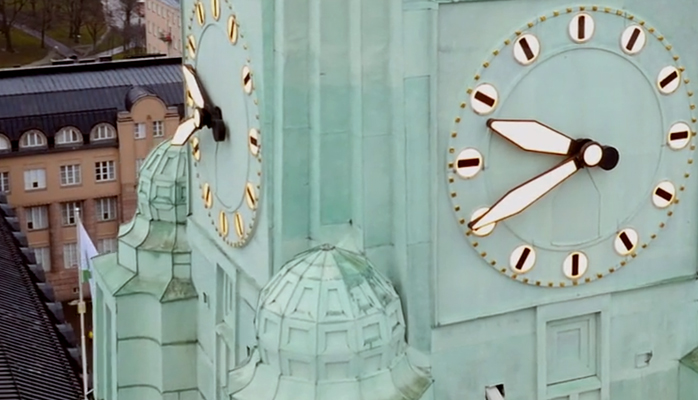 The year 2014 was a challenging period for VR for several reasons. Despite the difficult economic situation, the Group performed well and the adjustment measures brought results.

Factors such as the overall economic situation and price competition in long-distance passenger services meant that the passenger services business division failed to achieve its turnover targets. VR Transpoint increased its transport volumes in rail logistics. For example in eastern transport the growth was 4.7 per cent. In the road services of the logistics business division, the year was more challenging and net turnover fell by 8.3 per cent.

Net turnover also fell in VR Track's domestic operations. Nevertheless, VR Track improved its profitability and position in both Finland and Sweden. Turnover declined particularly in construction, which was largely the result of cuts in budget appropriations for track maintenance in Finland. The improvement in profitability was the result of the systematic programme of action that was started at the end of 2013 and covered all business operations.

Passenger services responded to tougher competition in a number of ways. In June, commuter services were made into a separate unit in order to increase the efficiency of operations. The express bus concept of Pohjolan Liikenne was updated to make it more competitive. The introduction of the new Duetto restaurant cars in January 2014 was a major step forward. All of the 26 new restaurant cars will be operational by the end of 2015. Click here to read more about the new restaurant cars.