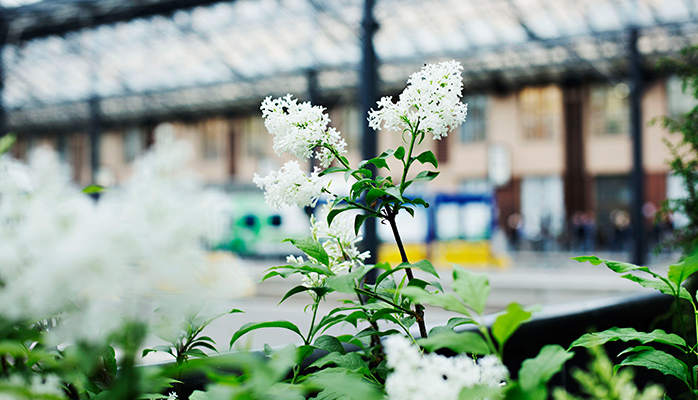 The most relevant points reported by VR Group arise from what major stakeholders expect of the company’s operations. In 2014, VR Group asked its personnel and external stakeholders to list the matters that are important for a responsible VR Group. More than 1,400 persons took part in the four-week long discussion and more than 1,600 new ideas were submitted. The survey allows VR Group to give more consideration to important stakeholders in its business operations. Read more at: VR Group as a responsible company.

One important viewpoint used to define relevance has been the VR Group strategy and matters that help the Group achieve its strategic objectives or have a significant financial impact.

The Global Reporting Initiative (GRI) G4 guidelines have been used as the reference framework for this report. In VR Group’s own assessment, the Group has applied the Core reporting guidelines. The 2014 report has not been verified.